Dreaming of a Jewish Christmas music by Aaron Davis (2017)

Swallowed by the Sun music by Chris Dedrick (2010)

Nature Bites Back: The Case of the Sea Otter Music by Donald Quan 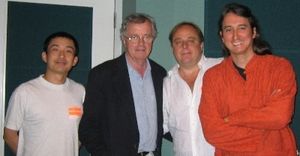 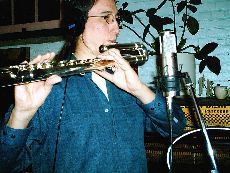 The Road to Avonlea: Season One - Music by Mychael Danna